The study’s main objective was to investigate the effect of insulin as a supplement to improve cell culture media for the growth of a CHO cell line. The study’s approach was similar to a previous work of UAB on the optimization of commercial serum-free, chemically defined and animal-derived component free media by supplementation with recombinant compounds, insulin among them, performed on HEK 293 cells. Nowadays, CHO are one of the most widely used platforms for the production of biopharmaceuticals. The cell line CHO-S was selected to perform the study.

The use of serum-free medium has grown significantly in industrial applications where the use of bovine serum represents a safety hazard and a source of unwanted contamination for the production of biopharmaceuticals. Serum-free medium is prepared without animal serum but may contain serum constituents or substitutes thereof.

In this work, three commercial serum-free and chemically defined media were initially trade-offs, and one of them (FreeStyleCHO) was selected to perform a further optimization based on testing the effect of eight non-animal-derived compounds as supplements (r-insulin, r-transferrin, r-albumin, selenium, tocopherol acetate, synthetic cholesterol, tween 80 and fatty acids) to increase maximum cell density. Design of experiments (DoE) methodologies were used to minimize the number of experiments, elucidate cross effects between compounds, and evaluate the statistical significance of the  results.

Plackett-Burman initial screening experiments indicated that only three of the supplements (r-insulin, r-transferrin and selenium) positively affected cell growth. The concentration of these components was further optimized using a Box-Behnken design. By using this strategy, a maximum cell density of 10 x 106 cells/mL was attained (a high cell concentration for batch culture operation) with FreeStyleCHO medium supplemented with selenium (1 µg/L), r-transferrin (20.2 mg/L) and r-insulin (26.1 mg/L).

You can read the full poster here. 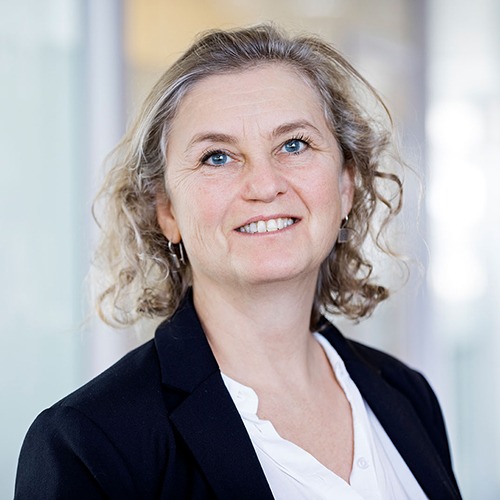