The management team is responsible for developing the strategic direction for the company. It oversees daily operations and ensures the company’s ability to meet and exceed stakeholder expectations. You can read their resumes below. 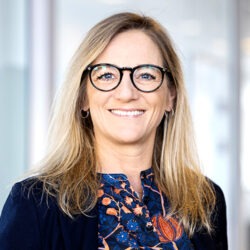 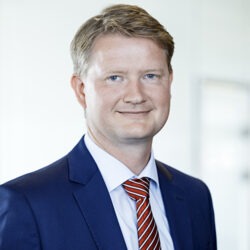 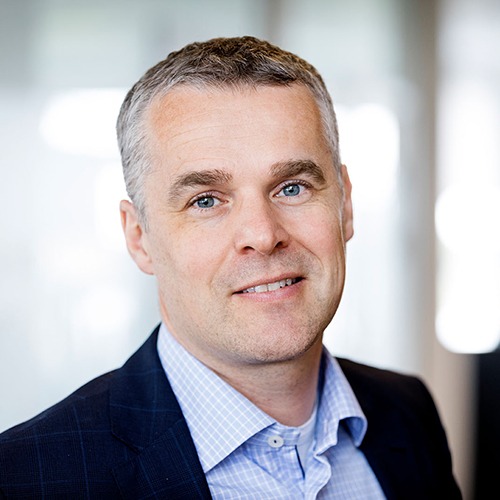 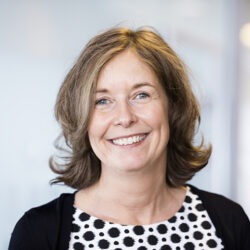 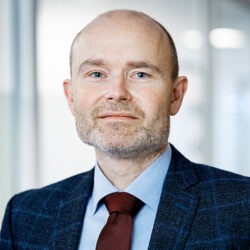 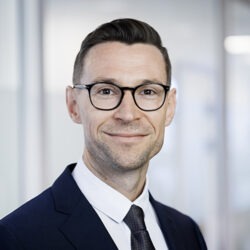 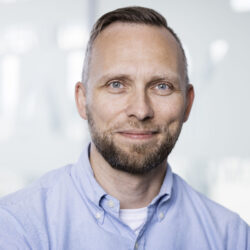 Ulla Grove Krogsgaard Thomsen holds a M.Sc. in Pharmaceutical Sciences from 1992 and a Ph.D. in Structural and Analytical chemistry from 1996, both obtained at University of Copenhagen.

Bo Højriis Frandsen holds a Master of Science in Economics from Copenhagen University.

Gernot Stadlmann holds a M.Sc. in Chemical Engineering and Economics from the Johannes Kepler University in Linz, Austria from 1999.

Mr. Stadlmann joined Novo Nordisk Pharmatech in May 2019 as global sales and marketing director heading the commercial functions and business development. Before joining Novo Nordisk Mr. Stadlmann spent 3 years in Singapore for another global company as sales director for Asia Pacific and held various positions within sales and management in the life science and pharmaceutical industry. He has almost 20 years of management experience.

Annette Behrens holds an MSc and a Ph.D. in Chemical Engineering from The Technical University of Denmark from 1993 and 1997 respectively.

Dr Behrens joined Novo Nordisk Pharmatech A/S in 2013 as Associate Manager for the Microanalysis Centre in R&D where she was heading the establishment of a quality management system for micro analysis testing. In 2015 she took up the role as Associate Manager for the Quality Assurance team and in April 2017 she became Director for Quality Assurance, Quality Control & Regulatory Affairs.

Dr Behrens joined Novo Nordisk A/S in 2002 where she held up various positions within Quality Control mainly within establishment of laboratories and management. Before joining Novo Nordisk A/S she had filled up different positions at Risø and DHI within quality control and statistical data analysis of food and environmental samples

John Boiesen holds a Master of Science in Forestry from University of Copenhagen.

Kristoffer Laursen holds a M.Sc. in Process Analytical Technology from 2007 and a Ph.D. in Multivariate Data Analysis from 2011, both obtained at University of Copenhagen.

Mr. Winther joined Novo Nordisk Pharmatech A/S (NNPR) in 2017 as Associate Manager for the Microanalysis Centre in R&D, where he facilitated the strategy for digitalising planning and management for microanalysis testing and reporting. In 2020 he took up the role as Associate Manager for the Quality Assurance & Regulatory Affairs team, where he initiated the optimisation of the NNPR Management System (QMS) and launched the ‘QA Partner’ concept, focussing on stronger collaboration between line of business and QA. In March 2022 he became Director for Projects, IT and Optimisations (PIO).

Your message has been sent!

An error has occured
Please send us an email at info@novonordiskpharmatech.com