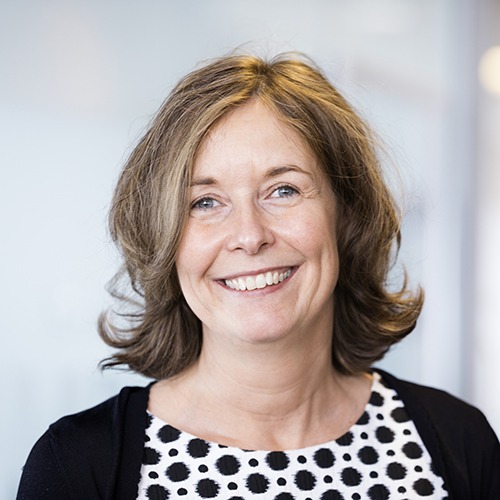 Annette Behrens holds an MSc and a Ph.D. in Chemical Engineering from The Technical University of Denmark from 1993 and 1997 respectively.

Dr Behrens joined Novo Nordisk Pharmatech A/S in 2013 as Associate Manager for the Microanalysis Centre in R&D where she was heading the establishment of a quality management system for micro analysis testing. In 2015 she took up the role as Associate Manager for the Quality Assurance team and in April 2017 she became Director for Quality Assurance, Quality Control & Regulatory Affairs.

Dr Behrens joined Novo Nordisk A/S in 2002 where she held up various positions within Quality Control mainly within establishment of laboratories and management. Before joining Novo Nordisk A/S she had filled up different positions at Risø and DHI within quality control and statistical data analysis of food and environmental samples