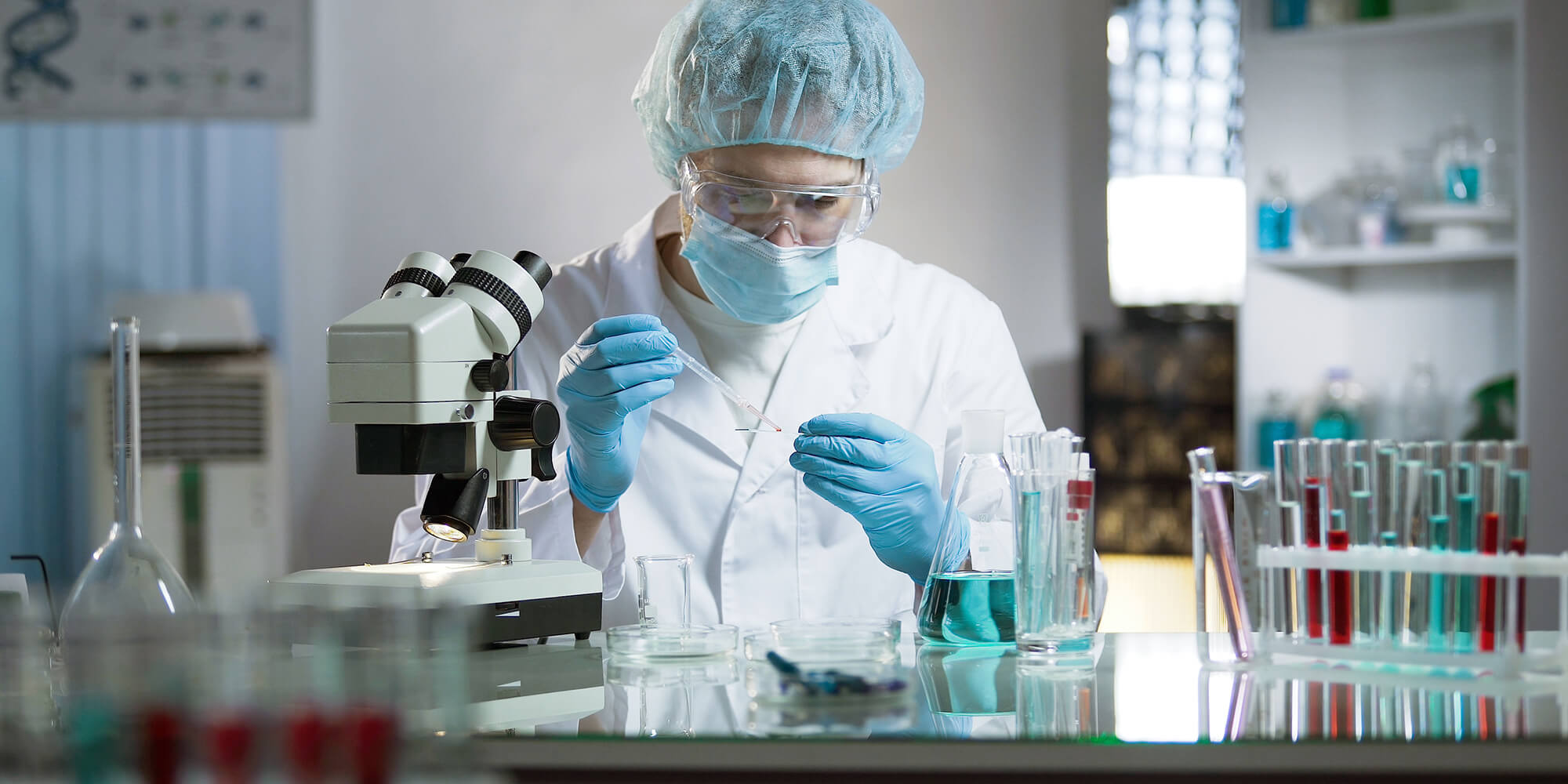 We have explored the effects of recombinant insulin on viral vectors production in HEK293 cells. The results are presented in a case story, and you can read the conclusion here:

The background for the study:

Viral systems are commonly used for the delivery of transgenes for cell & gene therapies and vaccine production. The expansion of this area creates increasing needs for production scale-up, optimized processes, and increased yields. For safety reasons, animal component-free media, like chemically defined (CD) cell culture media with added metabolites, is widely adopted for virus production. In this study, we investigated the effect of recombinant insulin as a supplement in CD media on adeno-associated virus (AAV) and lentivirus (LV) production, using HEK 293 cell line. Viral production was measured at different concentrations (5, 10, and 20 mg/L) of recombinant insulin, and at different addition times (during transfection, 2 hours before transfection, or 4 hours after transfection).

The description of the study:

Three different AAV serotypes were studied (AAV-2, AAV-5, and AAV-8). A three-plasmid system was transferred into HEK293 cells. After 72 hours, AAV particles were collected, the content of ITR gene was detected by qPCR, and the titre (VG/mL) of AAV was calculated. For LV production, a four-plasmid system containing GFP tags was transferred into HEK293 cells. 72 hours post transfection, GFP expression was measured using FACS and the titre (Tu/mL) of LV was calculated.

If you wish to read the case study, you can download it and a scientific poster here.