Scaling up viral vector production: Is recombinant insulin a factor to consider?

Scaling up viral vector production: Is recombinant insulin a factor to consider?

Viral vectors are transforming the biopharma industry. The use of modified viruses as drug delivery vehicles for DNA sequences or other therapeutic substrates has made the new and exciting field of cell and gene therapy possible. As a result, a number of ground-breaking drugs have been licensed for both preventative and therapeutic applications, including some of the most life-altering cancer therapies available today.

The US FDA has approved 22 cell and gene therapies to date. In Europe, the EMA has approved 11. Looking ahead, the large number of drug candidates in late-stage clinical trials suggests the market is poised to grow quickly over the next decade.

“This area is definitely in expansion and that creates increasing needs during production scale up for optimising processes and increasing yields,” said Chantale Julien during her presentation at Cell UK last month. Julien is product manager for Insulin Human AF at Novo Nordisk Pharmatech, a leading supplier of recombinant insulin used to supplement serum-free growth media in pharmaceutical manufacturing.

In her presentation, Julien discusses two studies commissioned by Novo Nordisk Pharmatech in collaboration with Quacell Biotech, a cell media and cell line manufacturer. The studies aimed to investigate the effect of recombinant insulin on lentivirus and adeno-associated virus (AAV) using a HEK 293 suspension adapted cell line. In particular, the companies sought to study the effect of different insulin concentrations and addition times on cell growth and viral expression.

The effect of recombinant insulin on lentivirus and AAV cells

“Using DoE software for multi-factor analysis, we could conclude that adding Insulin Human AF had a positive effect on all three titres for all serotypes, although there was no obvious effect on cell growth density or cell viability,” said Julien. “Insulin addition time has an effect on virus titre. Our recommendation here would be adding 5-10mg/L Insulin Human AF at the time of inoculation or two hours before transfection to improve AAV titre in serum-free suspension systems.”

Overall, the results showed strong positive effects of insulin on AAV and lentivirus titre but not necessarily on other parameters. Julien offered a potential reason for these results, explaining that insulin acts through different cellular pathways such as cell differentiation and glucose uptake pathways. Insulin exerts anti-apoptotic activity and promotes mitogenic responses. It also interacts in signalling pathways that can be used directly by the viruses.

“This could be part of the explanation but, of course, we would need to investigate further to better understand these processes,” she concluded.

When developing chemically defined and commercially available cell culture media, the media must be optimised for specific cell lines and the desired end product. Further refinements in the concentration of insulin between 5 and 10mg/L and tests with other addition times, cell lines, media, viruses, and serotypes should be explored.

“We offer very high-quality, cGMP-manufactured recombinant insulin. We have a very large production capacity and safety stock. We also offer full documentation packages and services, and of course full compliance with the European and US pharmacopeias,” adds Julien. 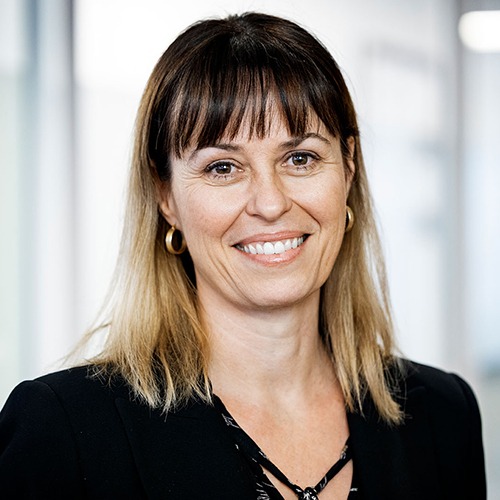