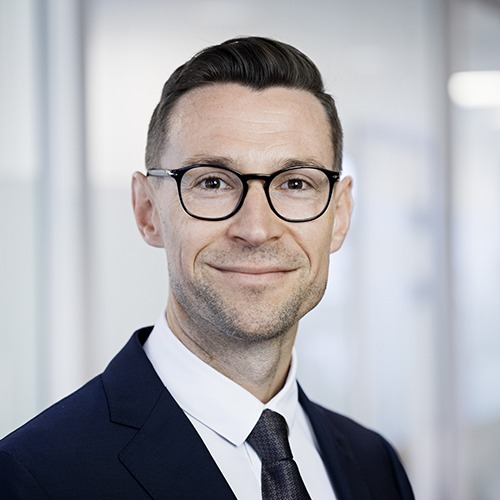 Kristoffer Laursen holds a M.Sc. in Process Analytical Technology from 2007 and a Ph.D. in Multivariate Data Analysis from 2011, both obtained at University of Copenhagen.