Novo Nordisk Pharmatech A/S was established in 1949 as FeF Chemicals, acquired by Novo Nordisk, a Danish healthcare company and world leader in diabetes care,  in 1986 and has been part of the pharmaceutical group since then.

On 1 September 2015 the company’s name was changed to Novo Nordisk Pharmatech A/S.  It is the leading worldwide supplier of products such as recombinant insulin for cell growth media and pharmaceutical grade quaternary ammonium compounds (Quats) for the pharmaceutical and personal care industries. 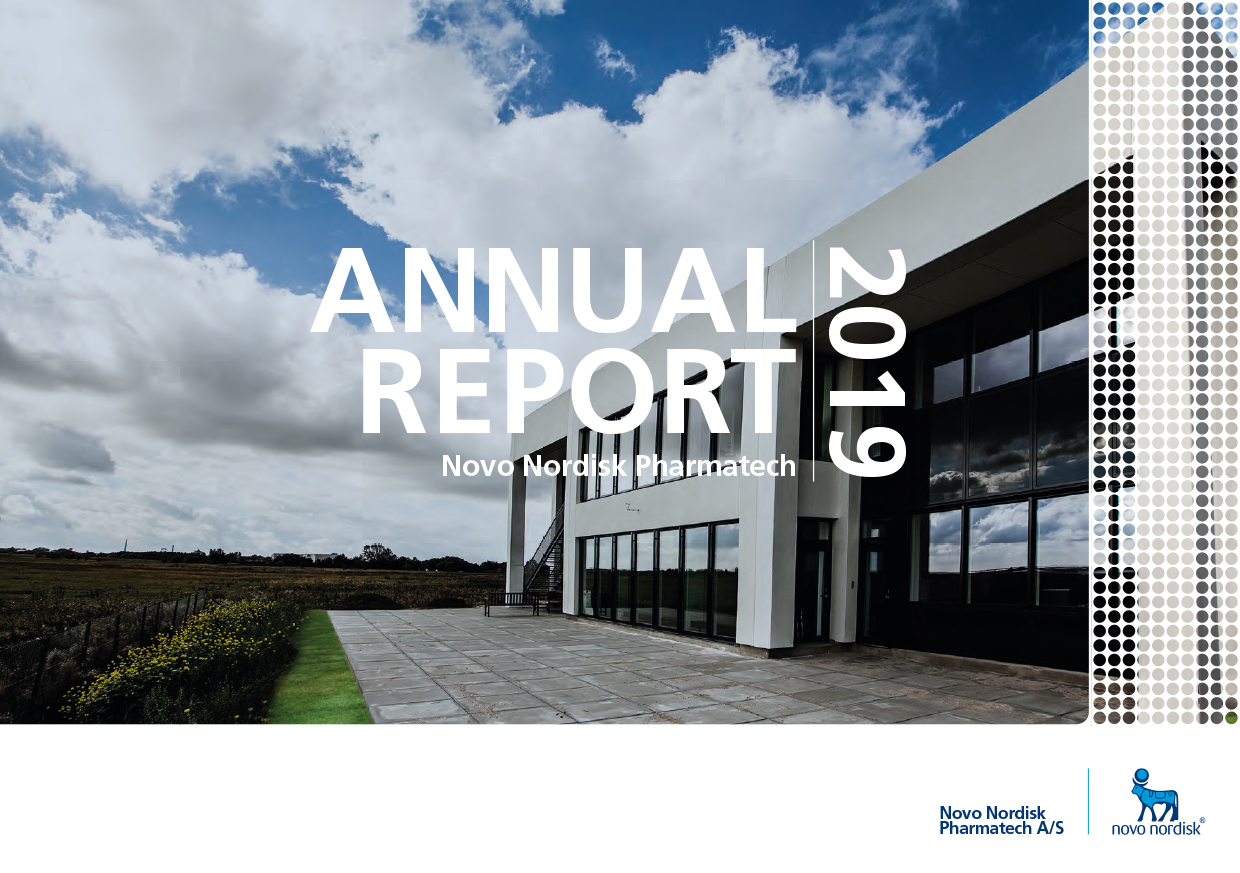 For complaints or comments about our company or our products, please contact